Apple picking is a yearly event in our family.  We knew with such a hot summer that the crop would be early.  We typically pick late September/Early October.  This season picking started late August and most orchards will finish up this weekend. 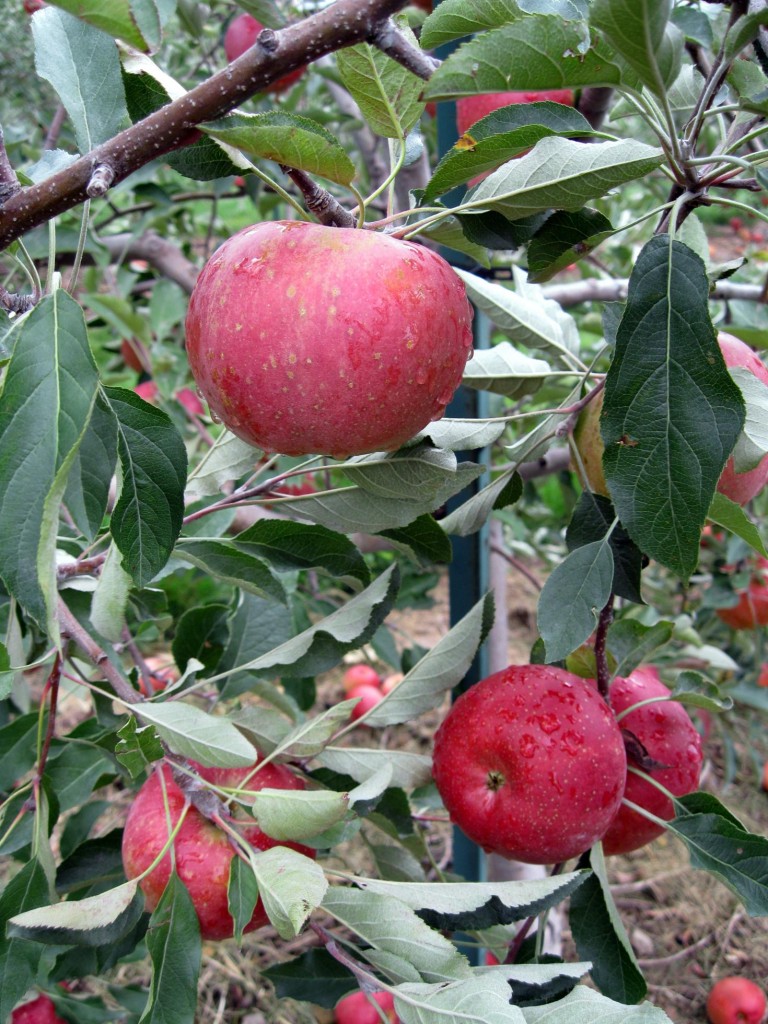 Like many orchards in the area, our regular pick your own (PYO) spot, Horseshoe Orchards,  was closed due to frost.  We knew finding an orchard that offered PYO was going to be a tricky task.  Luckily, Find Time For Fun, a great local blog, compiled a list of Northeast Ohio orchards .

This list includes PYO status, hours, and contact information for over 20 orchards in the area.  It saved me a ton of time and research.  Prices per half bushel for many of the locations could be found on either their website or Facebook pages.

Last Saturday, we made a short drive to Rittman to pick at Rittman Orchards.  Even though it was a chilly, cloudy morning the view was quite spectacular. 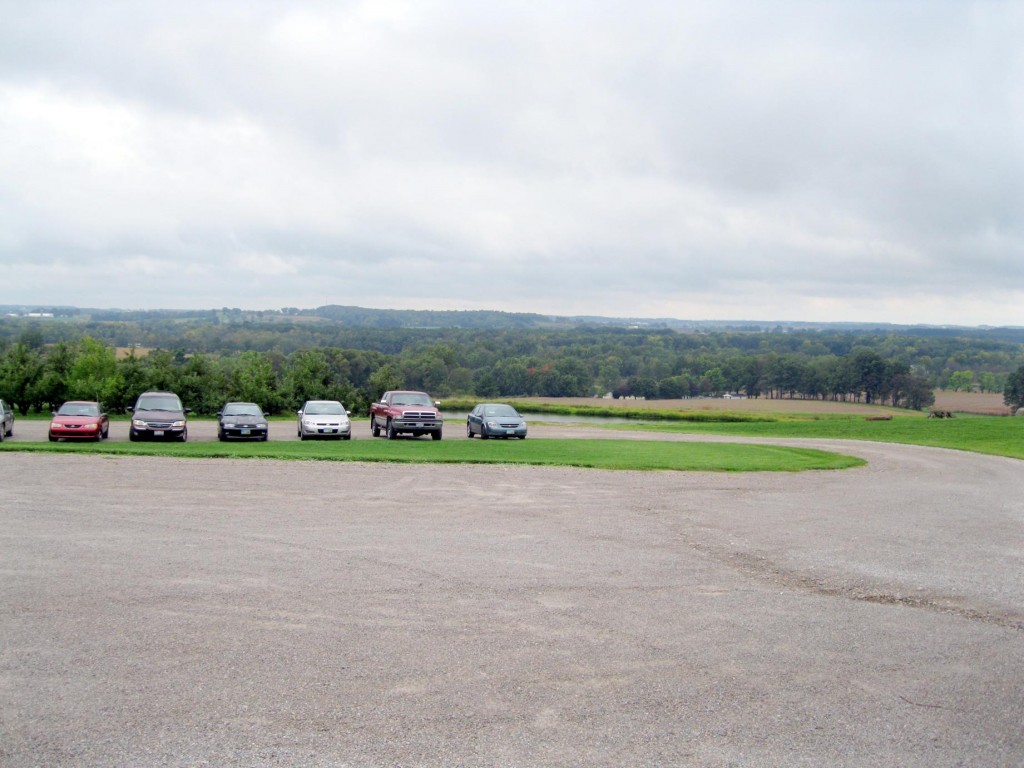 A half bushel of PYO apples was $13 (20-24 pounds).  We picked Melrose and Jonagold.  The PYO trees were around 6′ tall with most of the fruit at a child level.  Picking is available on weekends AND during the week.

They also had over 20 varieties of apples in their market for $17/ half bushel, some I’ve never heard of.  There was also cider, doughnuts, coffee, and more available. 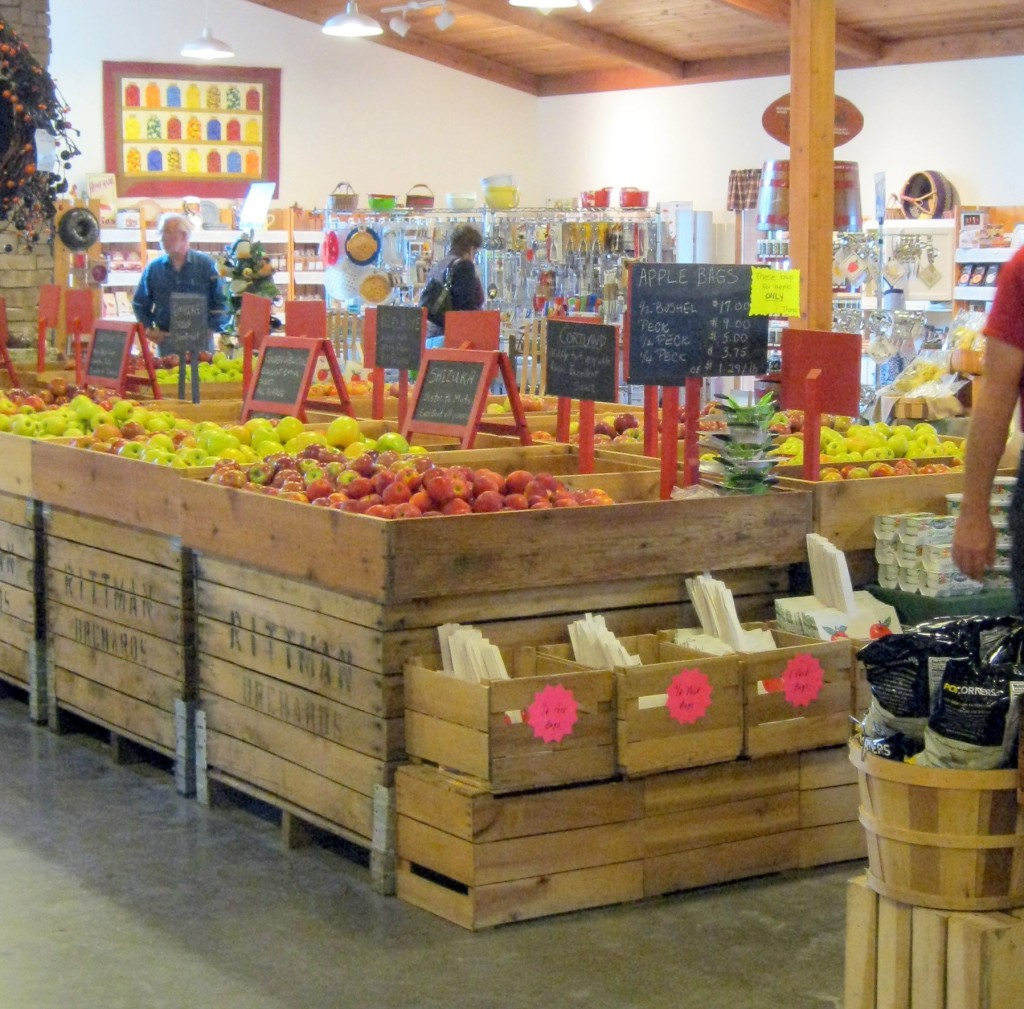 So hurry out and get your apples this early fall.  And if you miss apple picking season, Rittman’s pick your own pumpkin patch opened September 22nd!